In this blog, we’ll talk about coroutine scope. What is scope in the relation to coroutine? How does work and what possible types we can use in Kotlin?

What is coroutine scope

The scope simply provides lifecycle methods for coroutines and allows us to manage coroutines to start and stop them.

Now we have already seen the global scope when we run the hello word code in our previous article. So GlobalScope, simply means the scope of this coroutines is the entire application. It will not get finished, if it is running in the background it won’t stop unless the whole application stop.

The important this is a very large scope and it’s usually not used. we used it in HelloWord program because it’s very simple, very easy. It allows us to create a background thread. It is not very commonly used.

The next stuff is run blocking, Now run runBlocking creates scope and run coroutine in a blocking way. so this again you would not use very often. You would use only use it when you want to stop the execution of a code and run your coroutines.

A context is very tightly related to the scope. So you can say Scope and Context are very similar. They are basically concepts but used in different ways.

Scope and Context are very similar only difference is that scope used to create and manage coroutine. Whereas Context is the set of variables and data associate with that coroutine.

Let go head and create a coroutine and we’ll access a peace of data from that coroutine.

In the above code snippets, Here I passed a function named is CoroutineName(“myCoroutine”). You can pass a name here in our launch. Inside the Coroutine, I simply print some message. Now run the code you will get like below. So here is a coroutine context.

Let summarises what we learned in this tutorials

GlobalScope.launch { } – the scope of the coroutine is the lifecycle of the entire application

Learn more about our coroutines series 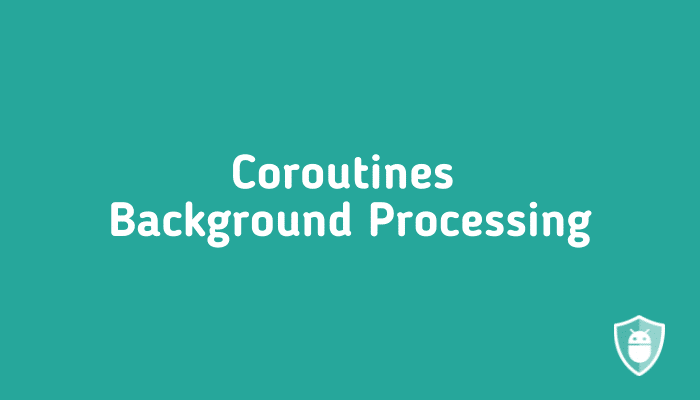 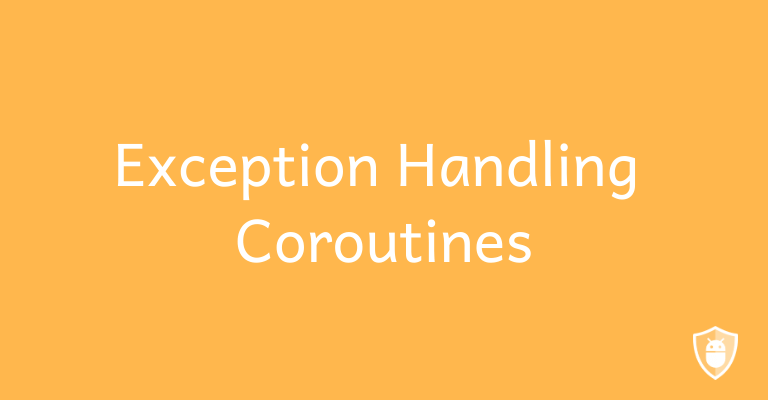 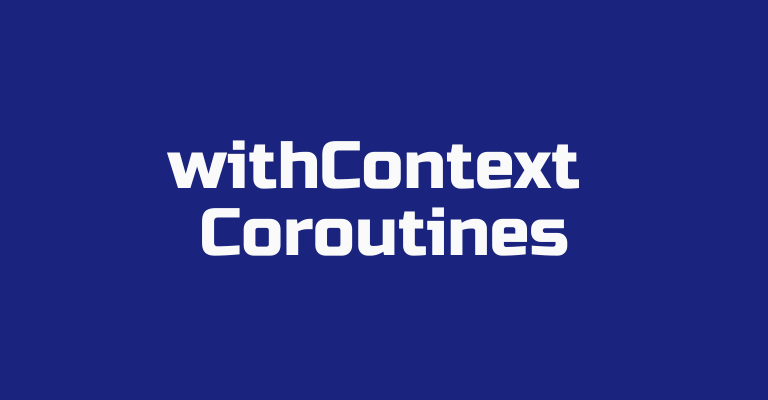