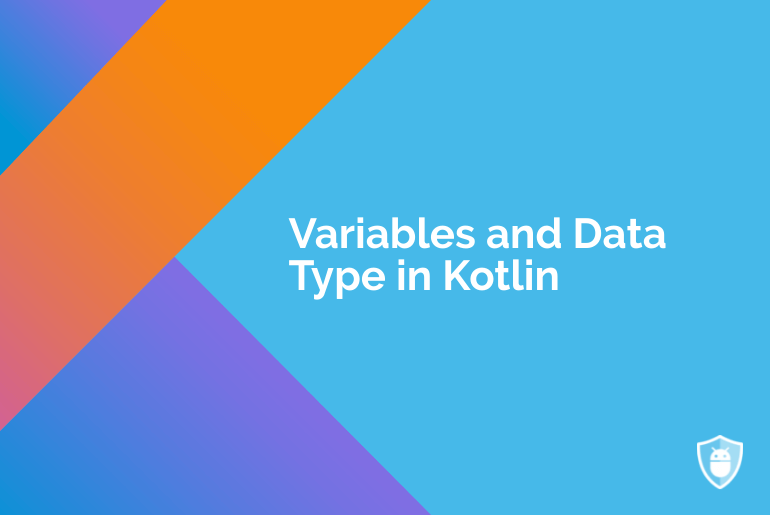 Any programming language a variable is referred to a location in memory(storage area) to stored data. The type of variable defines the range of value that the variable can hold. So indicate a storage space, each variable should be given a unique identifier.

Declare a variable in Kotlin?

The immutable variable is petty self-explanatory, that means the value cannot be changed once the value is assigned. It is similar to the final variable in Java.

You want to declare a variable(immutable) in Kotlin. Suppose if I want to define a string then what is the syntax to define a variable or some string value within the main function. So for that, we have to use the keyword of val just like below

As earlier explained, we can’t change value of an immutable variable once you assigned. Let’s check below figure.

It holds Mutable reference, that means we can change the value later in the program. It is same as regular Java variable. mutable variable donated by var keyword.

Did you notice in the previous section, we declare a variable without specifying the type of variables. let’s take some example.

Suppose you don’t want to initialize variable at the time of the declaration. Then you must have to specify the type of the variable during declaration. just like below

In Kotlin, sam as java everything is an object means that we can call member functions and properties on any variable.

In Kotlin, everything is an object there are not primitive data types in Kotlin, I’ll explain the basic types used in Kotlin: numbers, characters, booleans, arrays, and strings.

Read more about range read Kotlin official documentation. In this tutorial, we have learned the type of variable and data type in Kotlin. Still you have any query let’s me know.